This week of the academy focused entirely on traffic laws, enforcement and traffic stops.

Most citizens, when asked what the police officer was doing the last time they saw one, will probably say, “Giving a ticket to someone.” The reason for this is that traffic enforcement is one of the most visible things that police officers do; it is also one of the most complex tasks. Participants learned the procedures that the Vernon Hills Police Department has for enforcing violations of traffic law and the technology that we use to do so.

In keeping with the traffic theme, this week of the academy included a segment on one of the most dangerous aspects of law enforcement: traffic stops. Media broadcasts often use the word “routine” in describing this police activity. However, as any law enforcement officer will tell you, no traffic stop is routine – each one is different. Participants received an understanding of the correct procedures for the commission of a traffic stop.

After hearing from Detective Ken James the class watched him demonstrate the correct way to approach a stopped vehicle and communicate with the driver. Afterwards, a couple of the participants took advantage of the opportunity to do a little role-playing themselves.

Not only was the evening educational for the participants, but it's also safe to say that each of them took home a new respect for police officers.

Here's some photos from week 3: 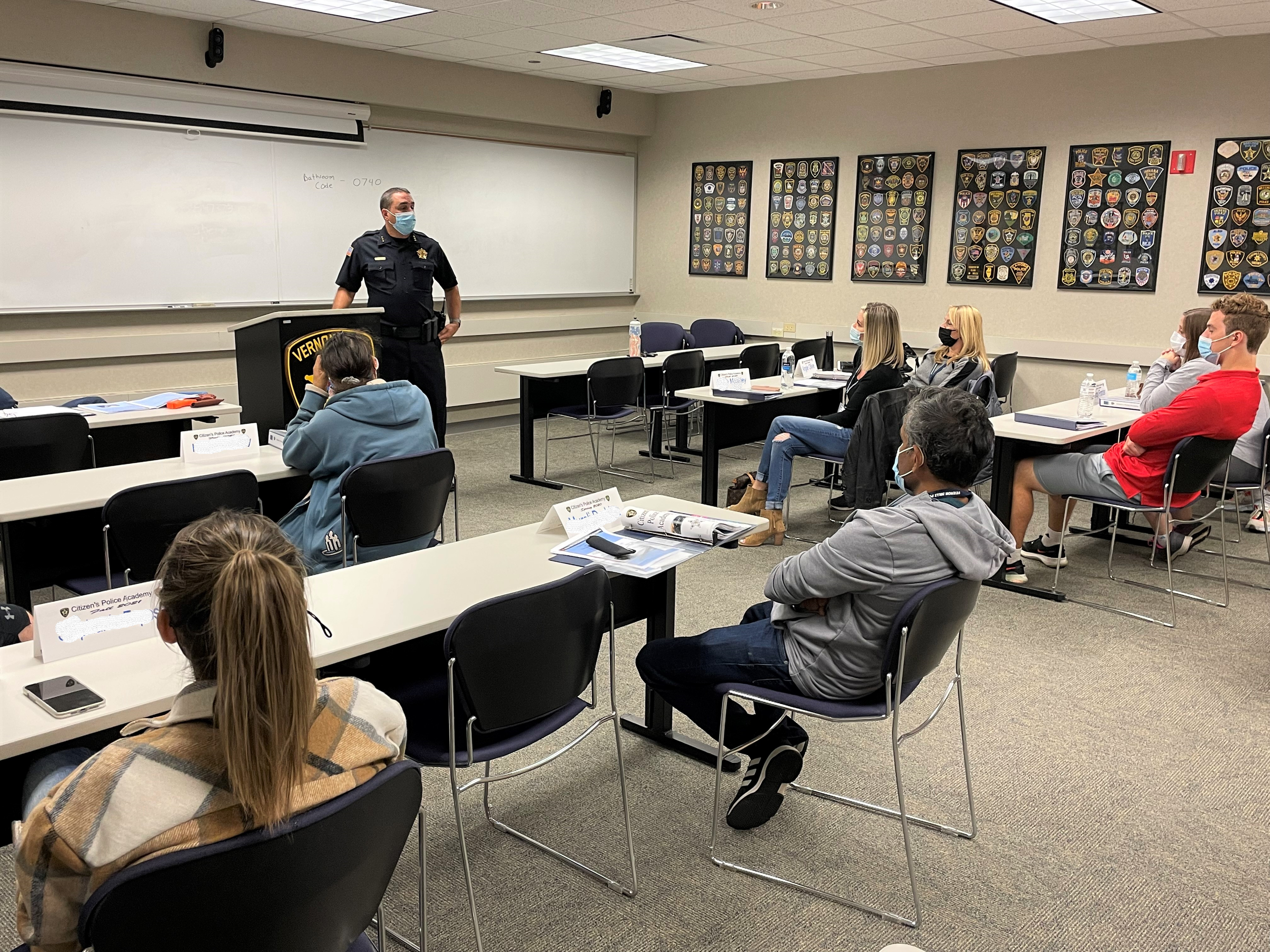 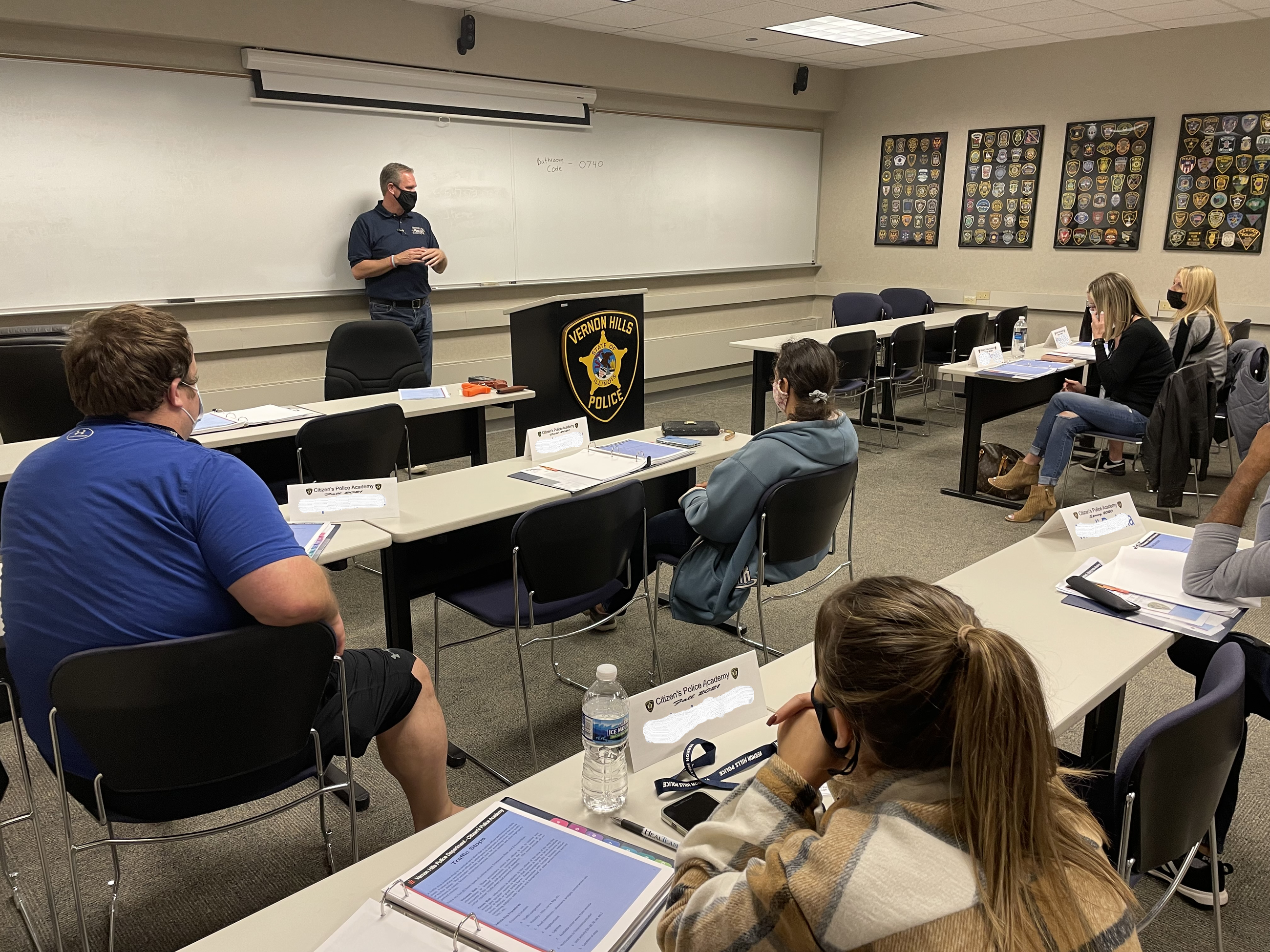 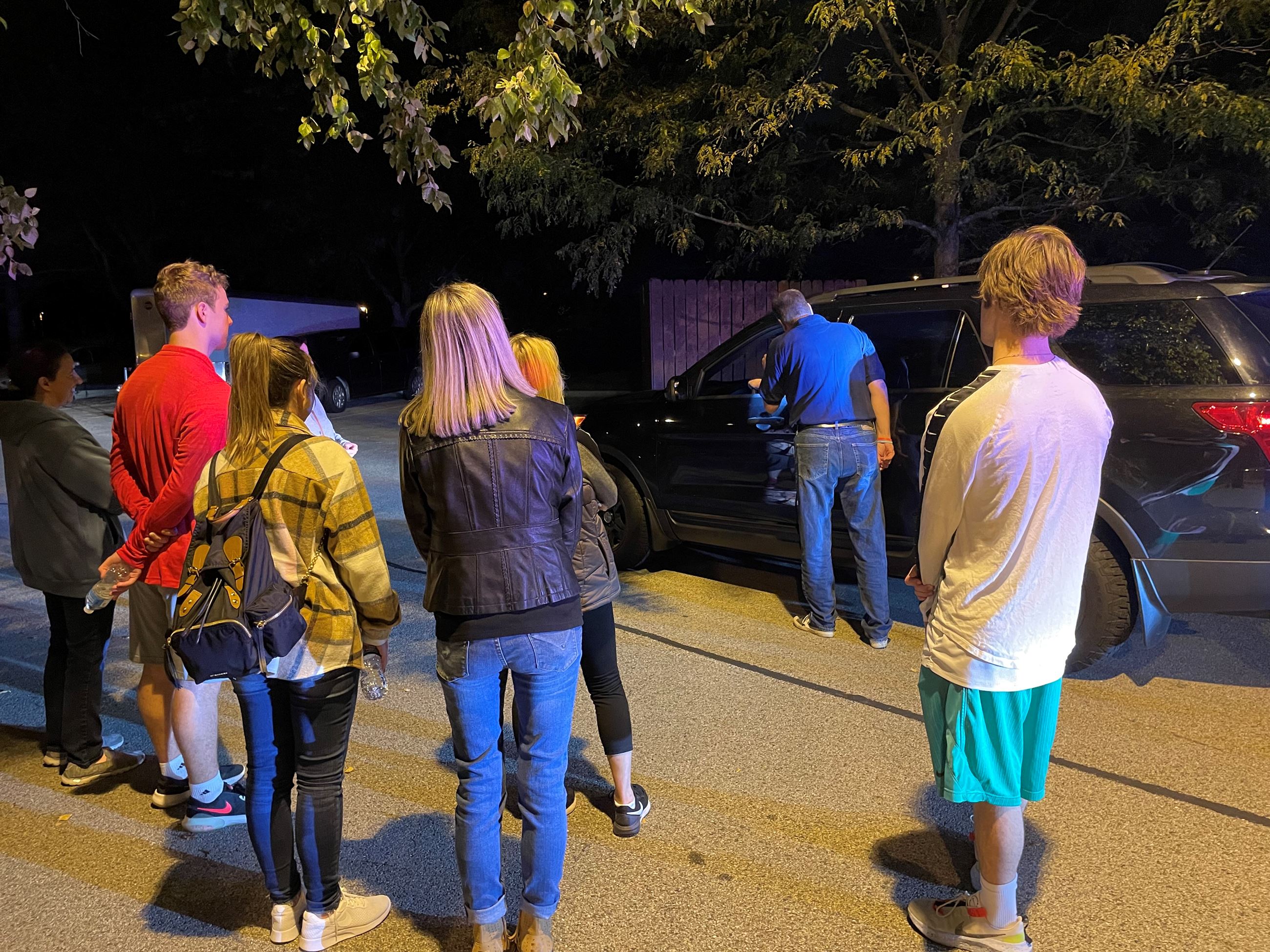