Use of Force and Firearms

For this week and next, the class was split in half.  Half learned about the use of force, while the other half went into the firearms range.

Due to the potentially violent nature of crime, police officers always face the risk of injury and/or death if they are not prepared for conflict. Sgt. Andy Jones and  Officer Tad Spencer showed some of the methods used by officers of the Vernon Hills Police Department to protect themselves and members of the community from physical harm, both minor and violent.


This week also focused on the ultimate use of force for any police officer - the discharge of a firearm. Training in this area is essential for the split-second decision-making possibility an officer may face. Accuracy is not luck; it is a product of hard work and practice. Participants had a full lesson devoted to the application of techniques and intricacies of safe handling, trigger control and officer safety, as well as  testing several Department weapons. The instructors for this lesson were Commander Vince Utter, Officer Rebecca Foy and Officer Dan Mead. 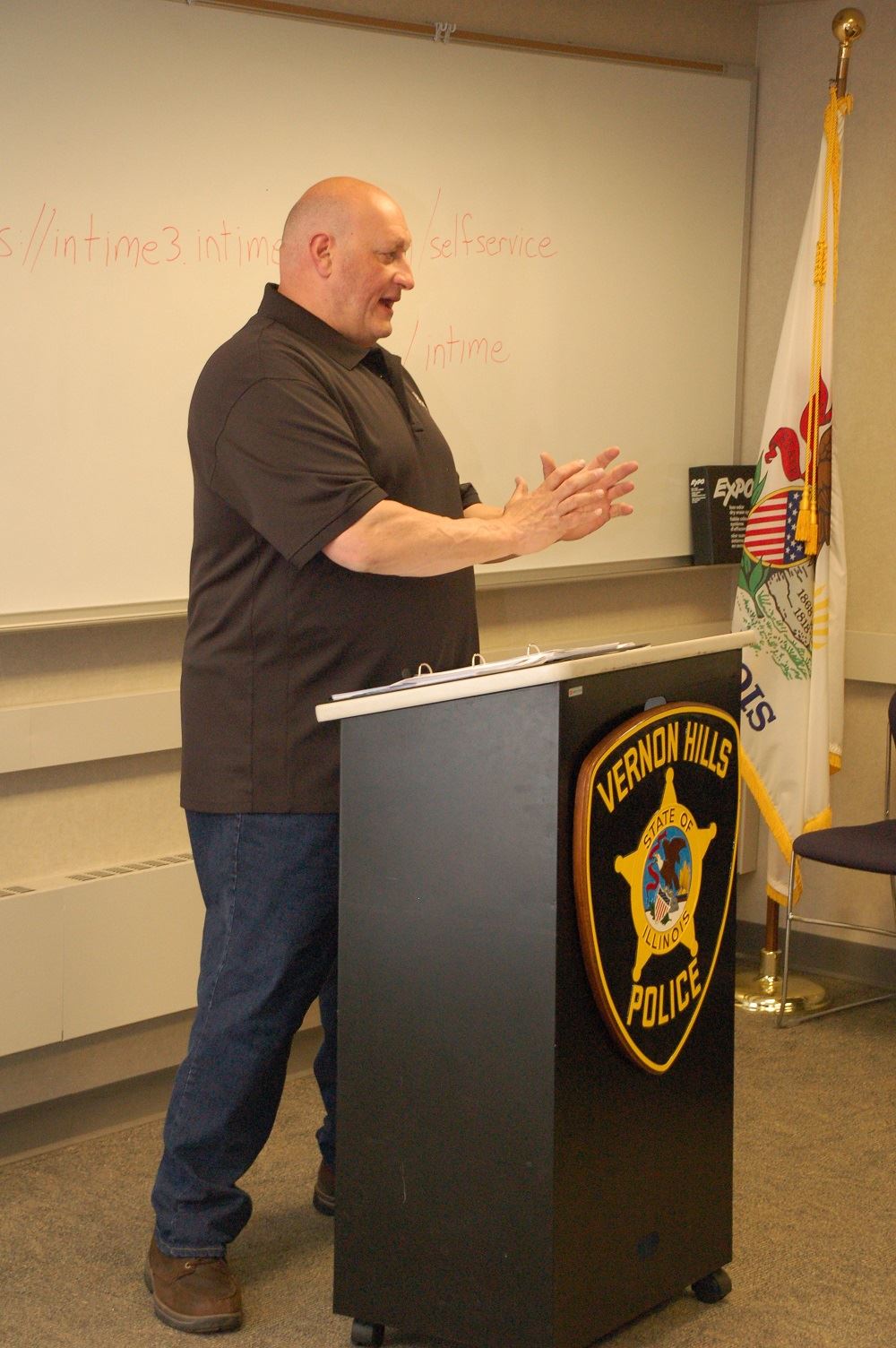 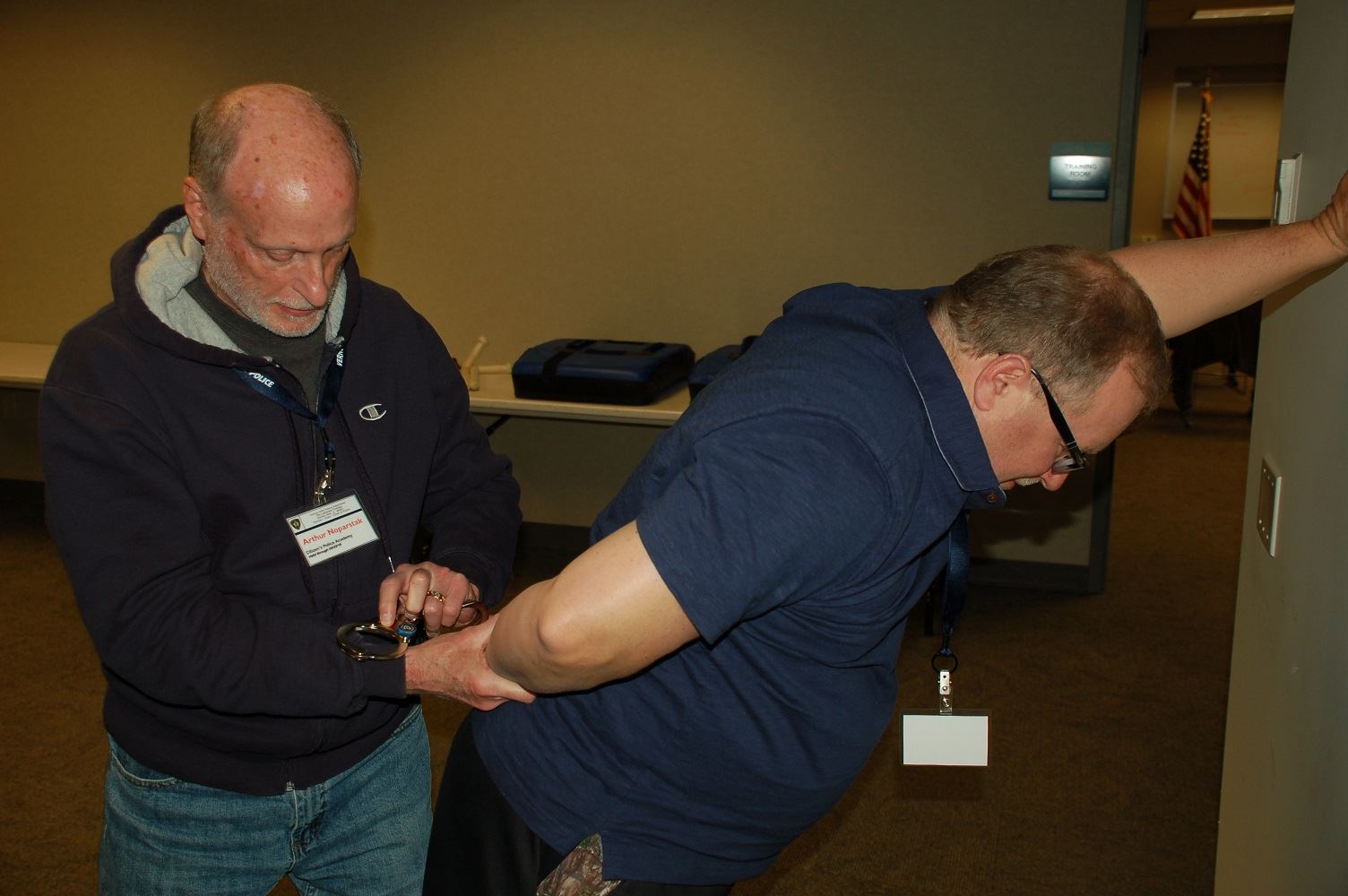 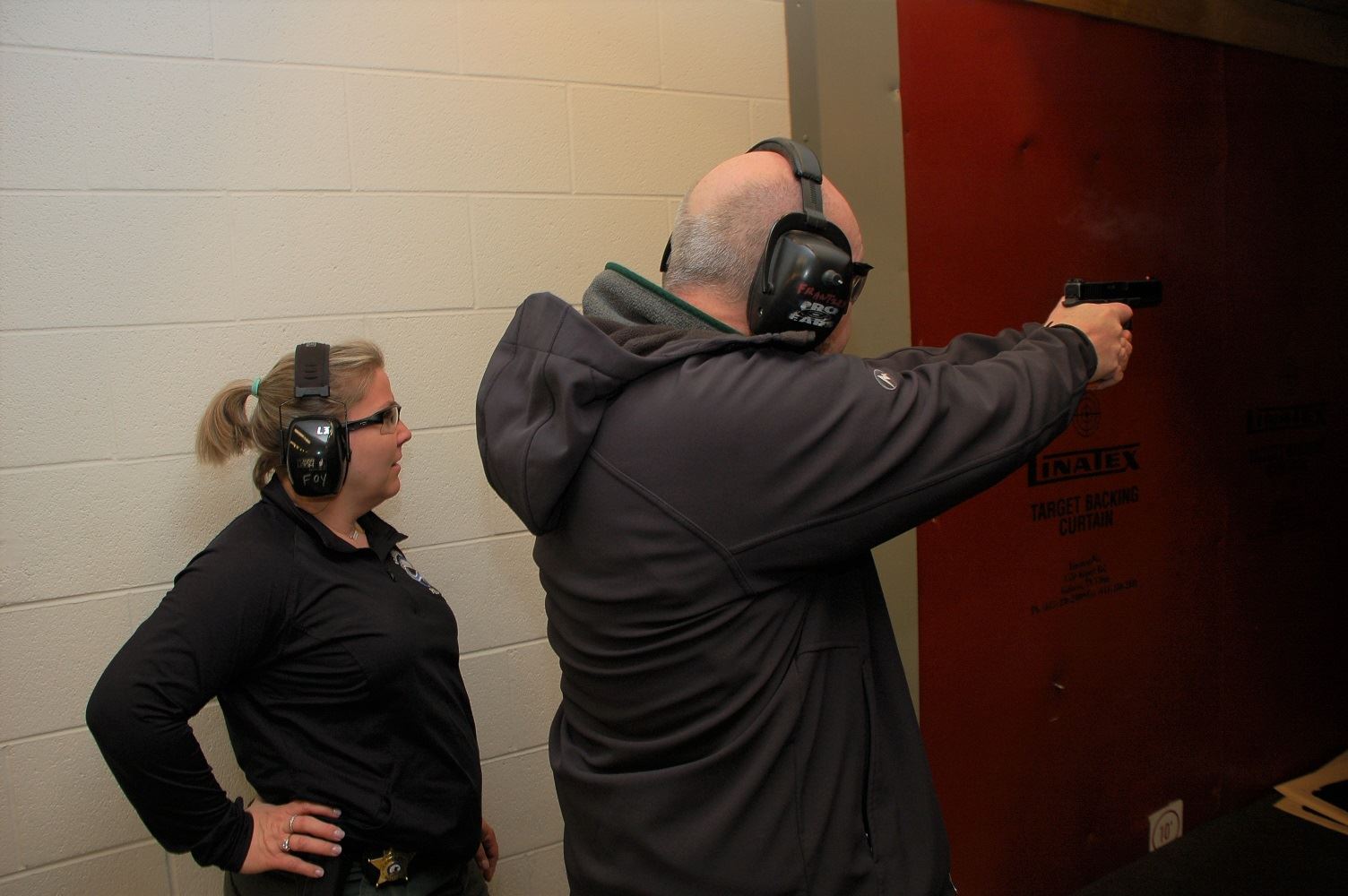 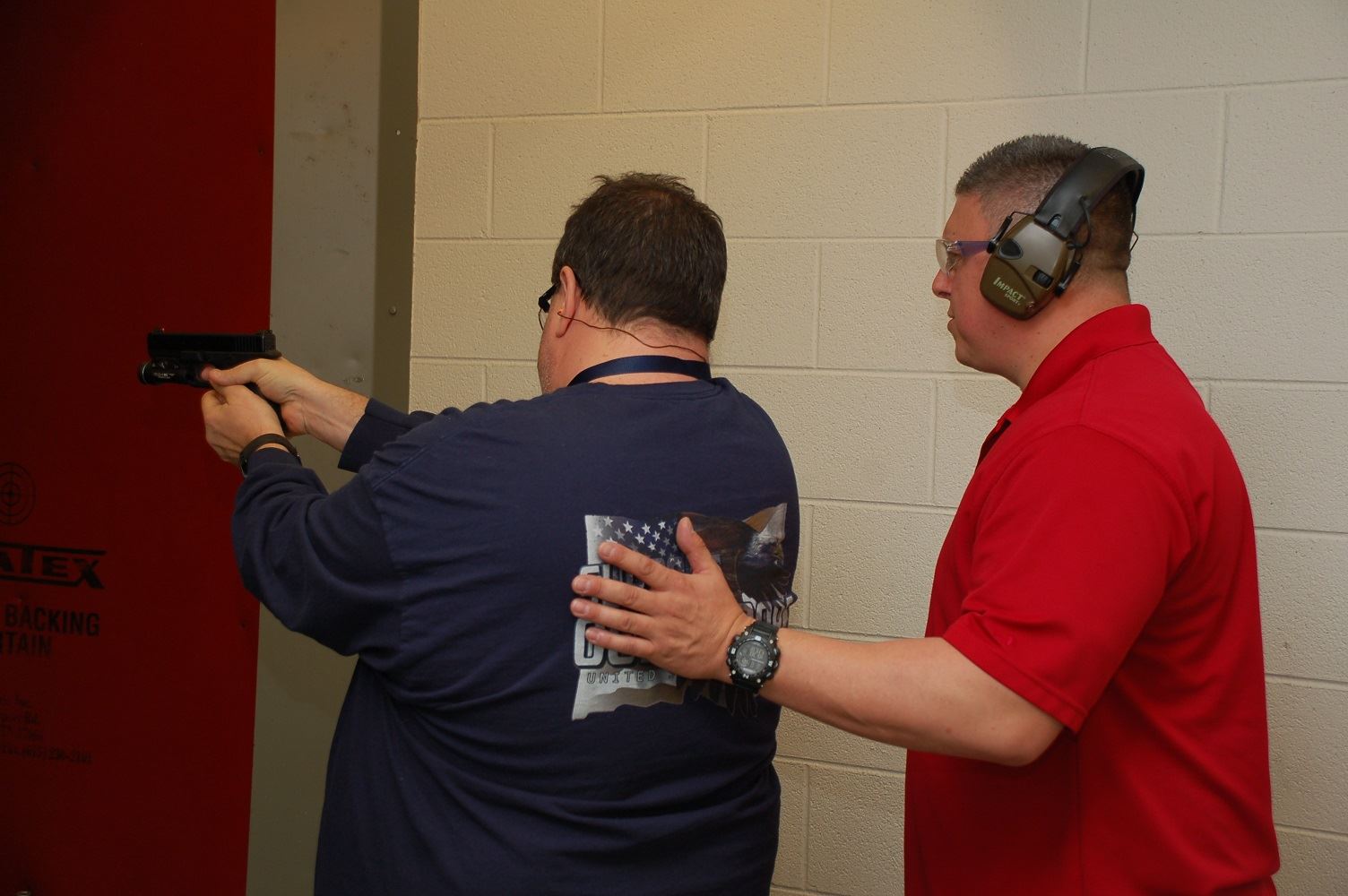 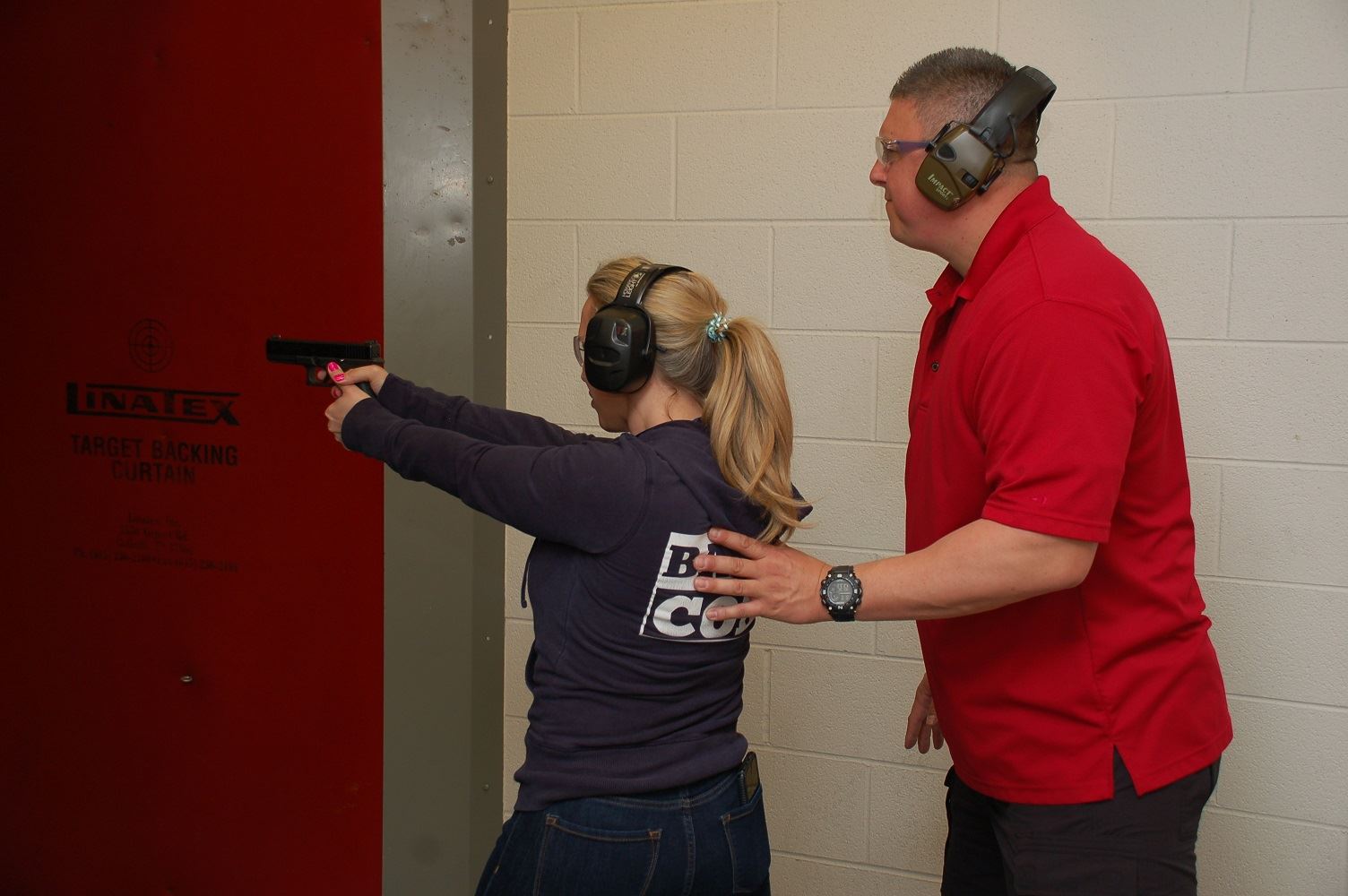 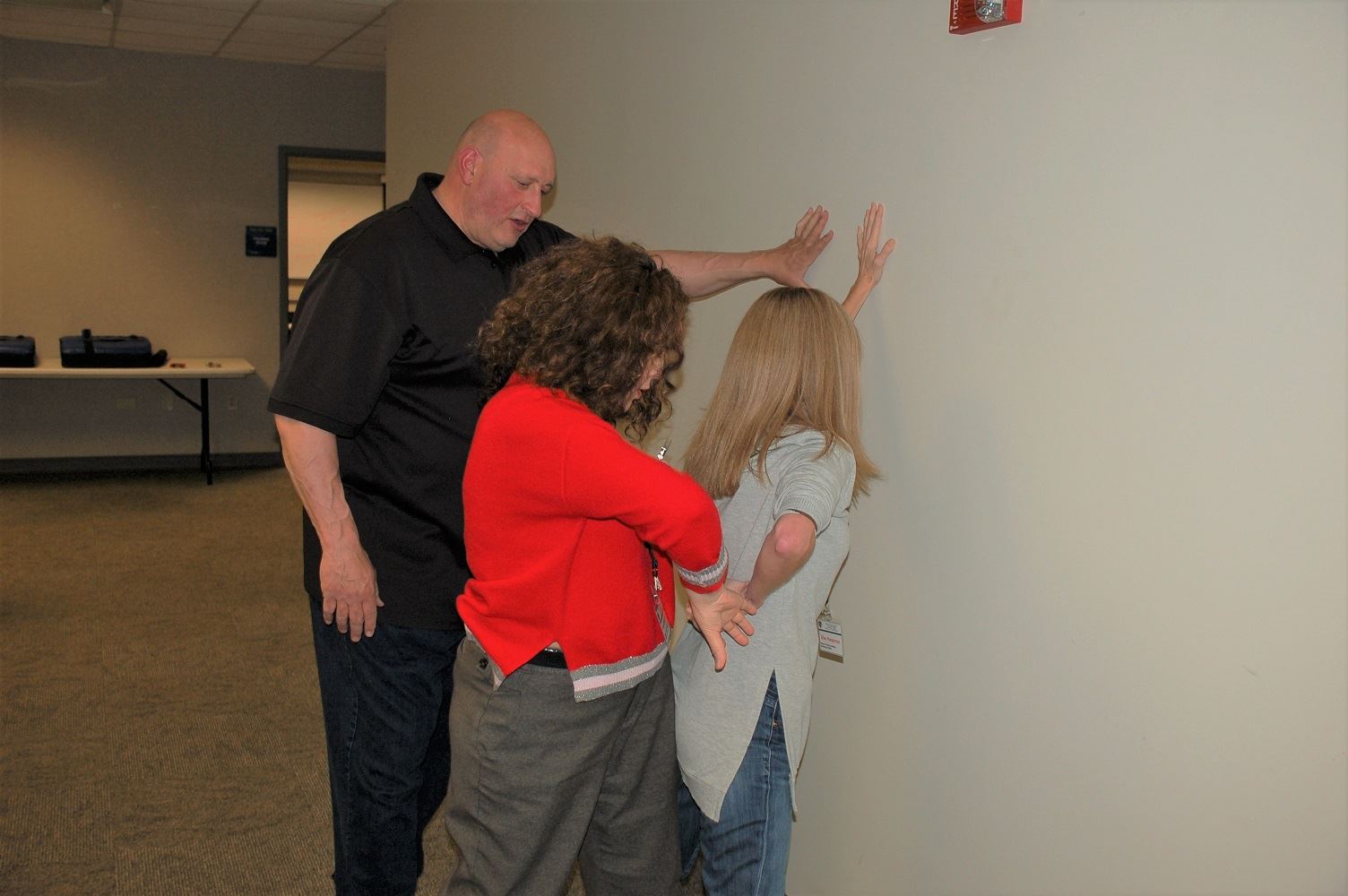 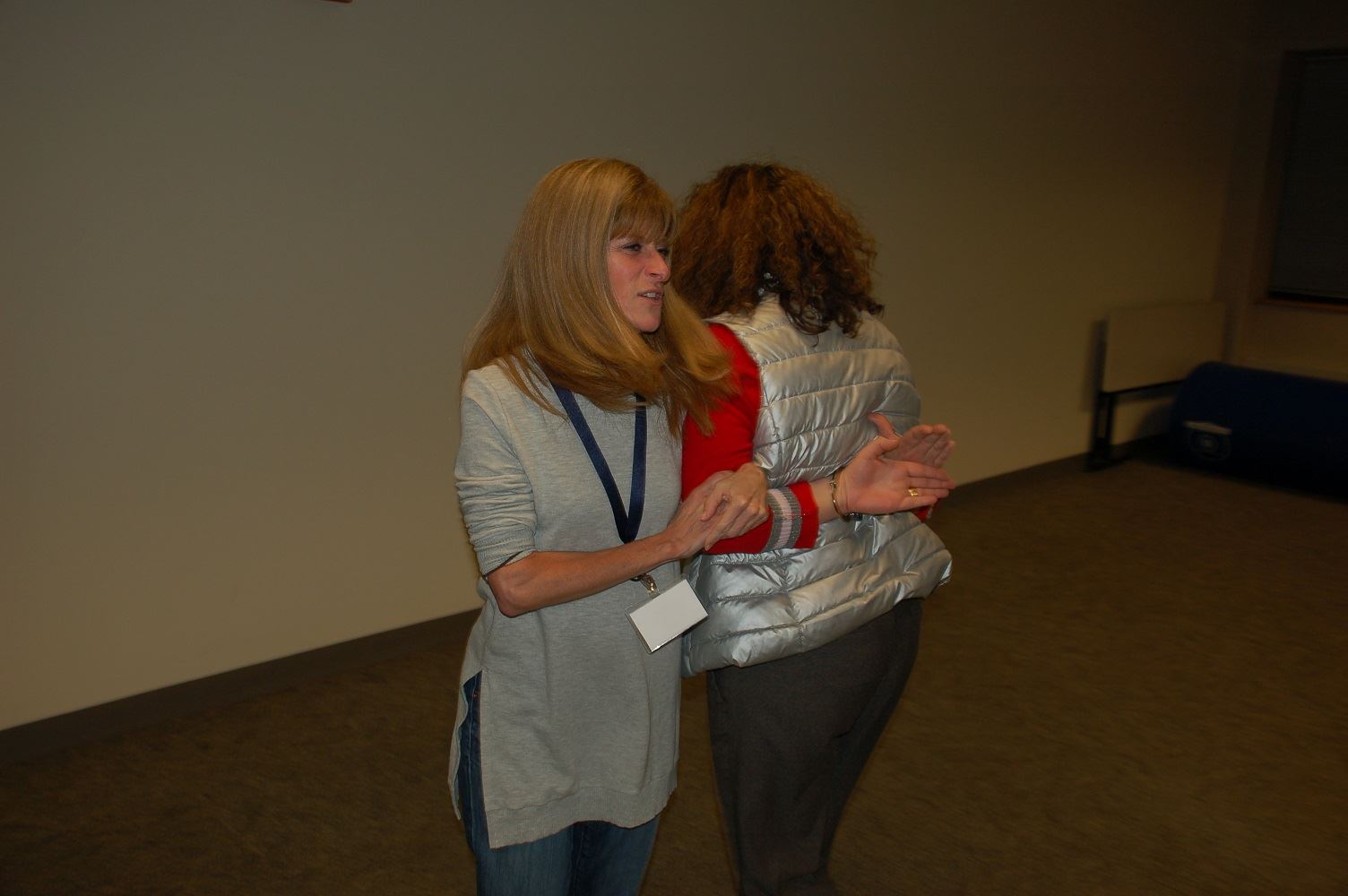 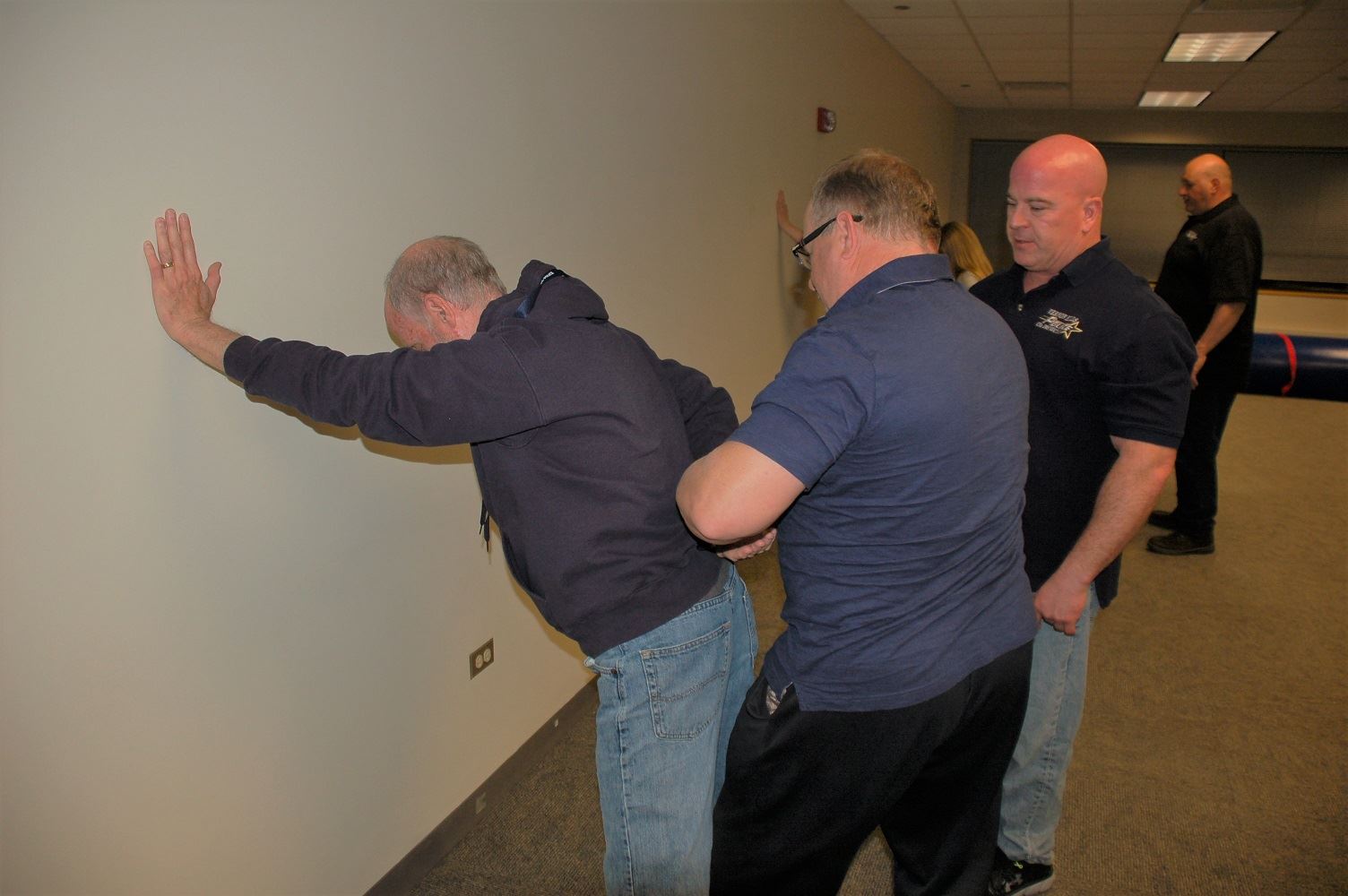 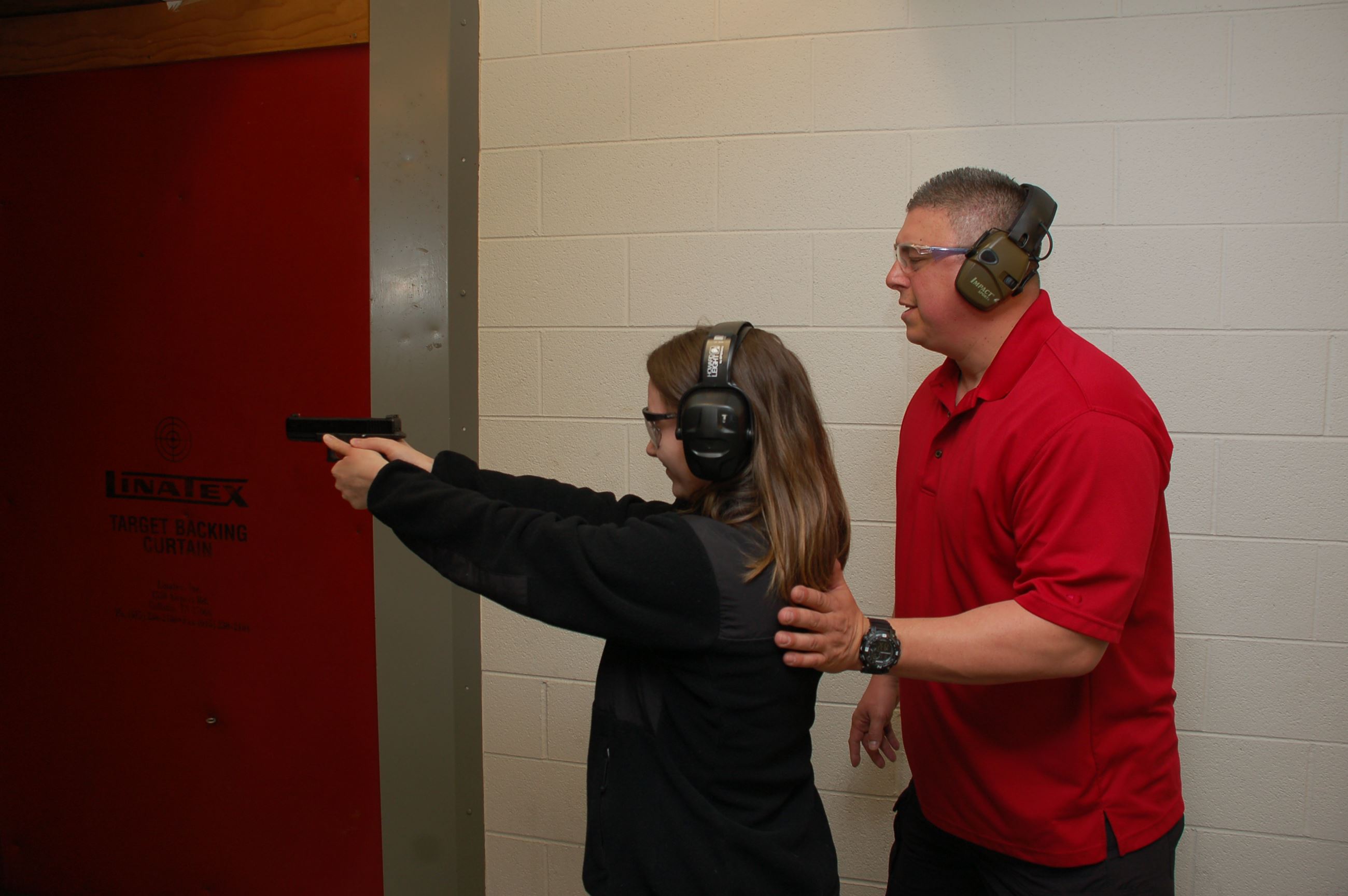 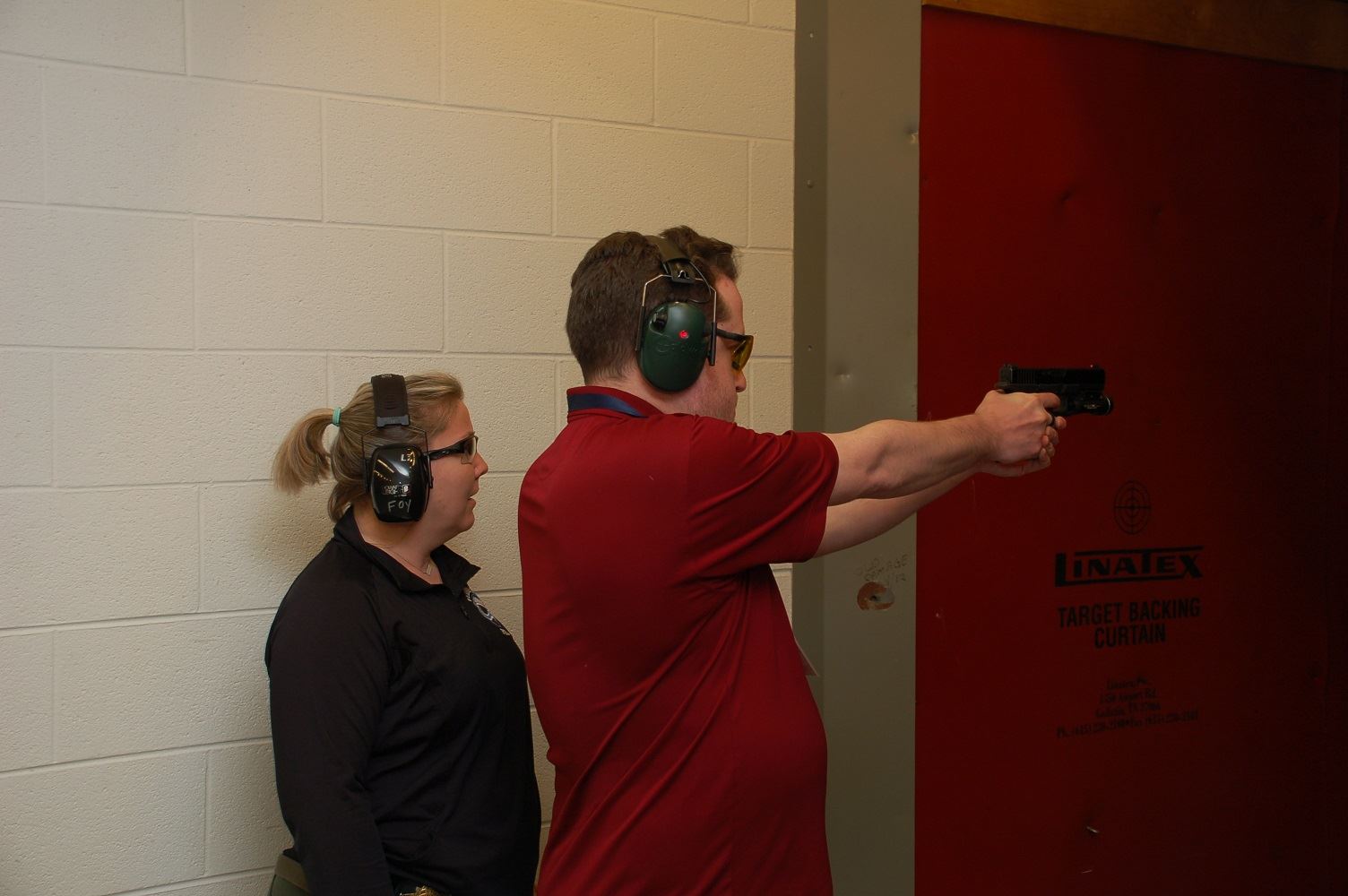 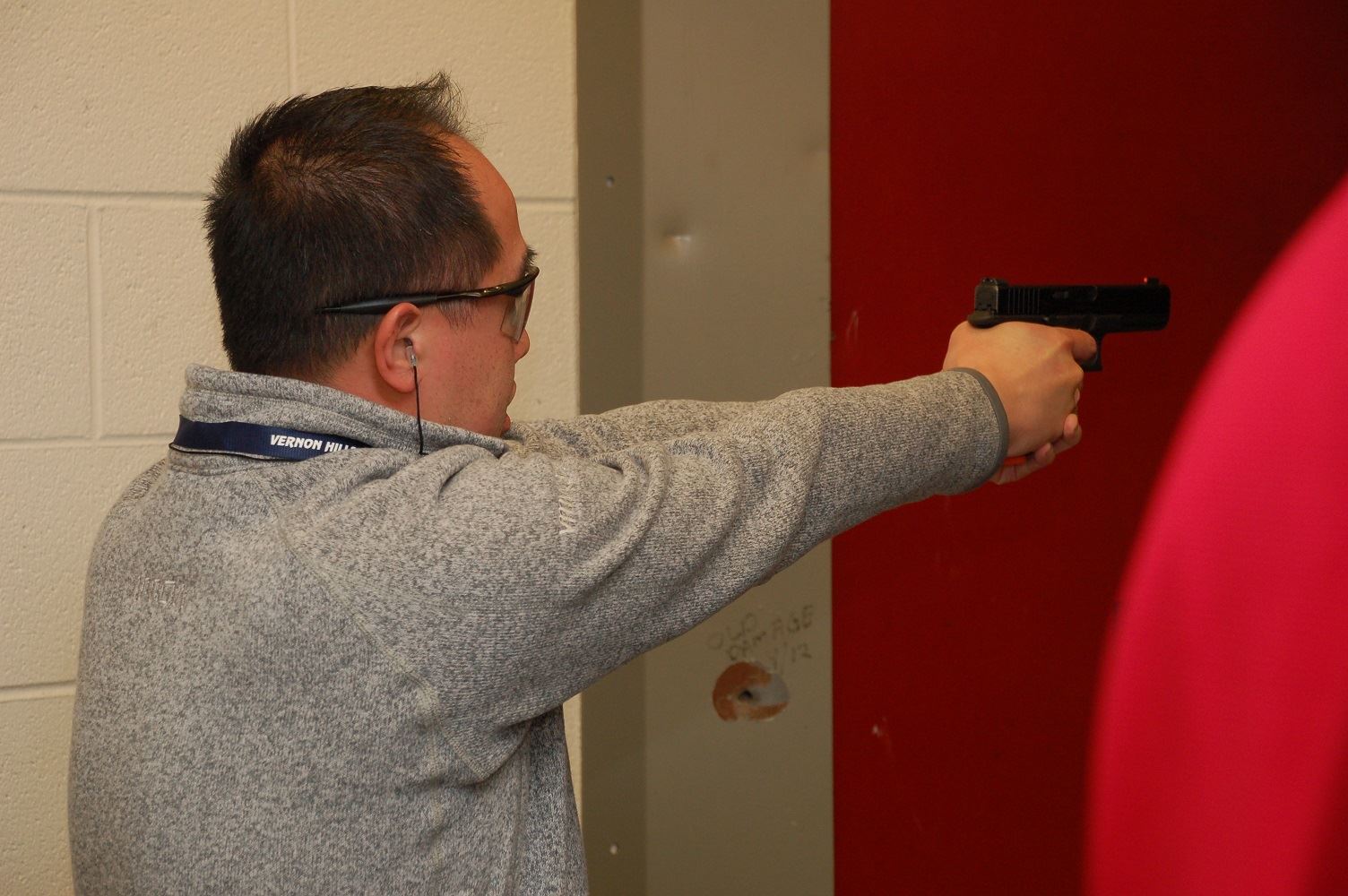 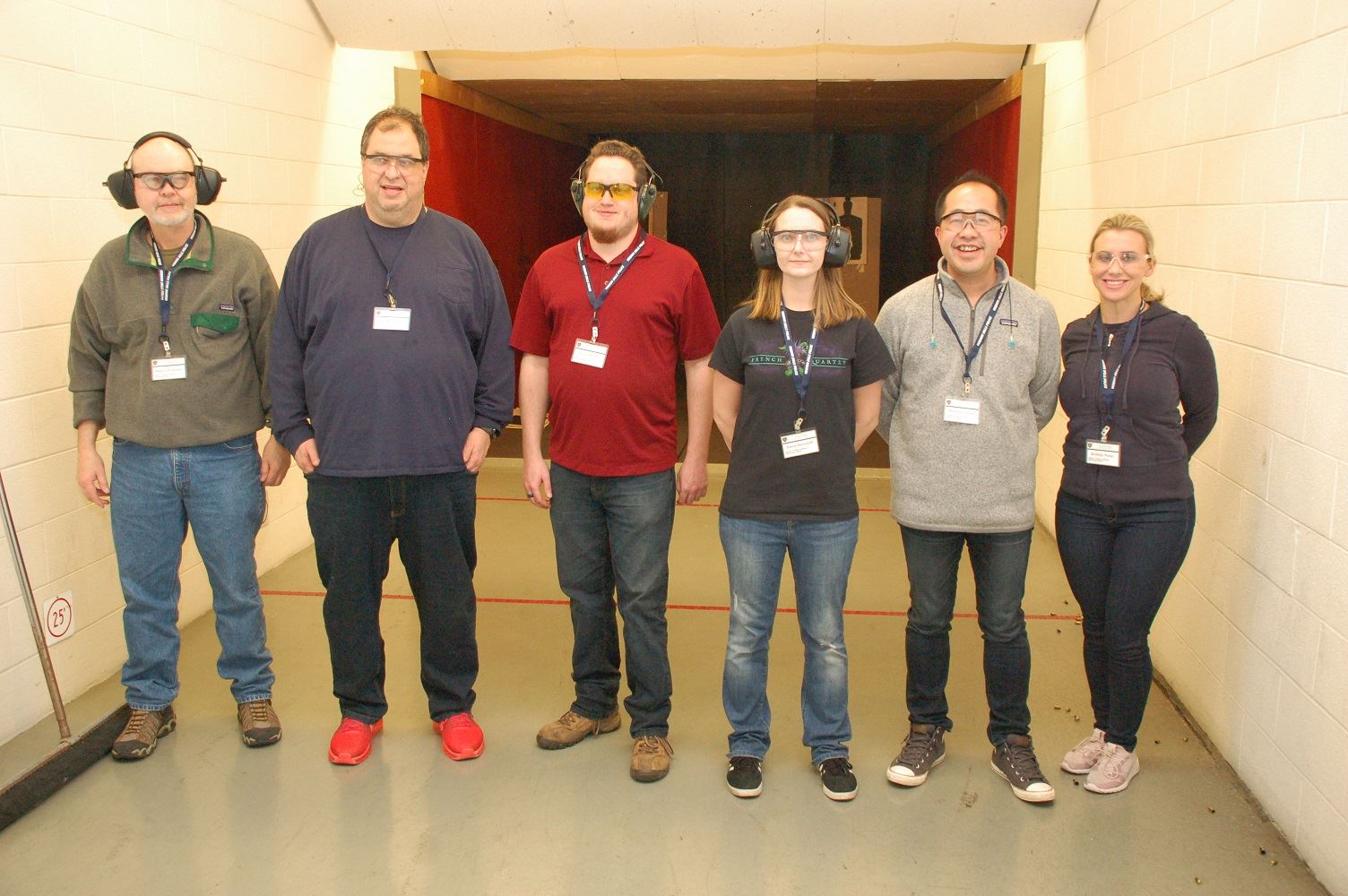