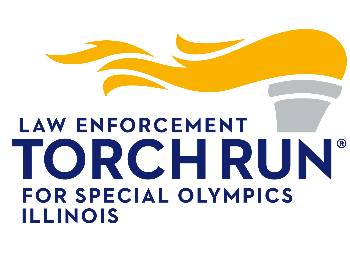 On Sunday, June 2, 2019 members of the Vernon Hills Police Department (including family member and others) joined representatives from law enforcement agencies across Illinois in the annual Law Enforcement Torch Run for Special Olympics. (Photos below)

The weather was absolutely fantastic for a great run.

There are twenty-three legs of the Torch Run throughout the state.  The eighth leg started in Gurnee at 6:30 a.m.  Shortly before 8:00 am, Vernon Hills runners took the torch at the intersection of Routes 21 & 60.  They ran south approximately two miles where the torch was handed off for the next section of the trip.  The journey ended approximately 31 miles south in Lincolnwood, after joining up with another leg of the run in Niles.

Six representatives of VHPD raised $850.00 for Special Olympics Illinois, by participating in the Polar Plunge on February 18, 2018. The 2019 Polar Lunge was cancelled due to high winds. Click here to learn more about the Polar Plunge. 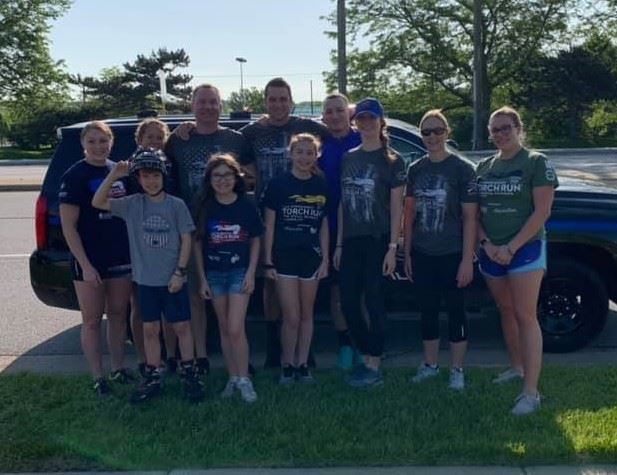 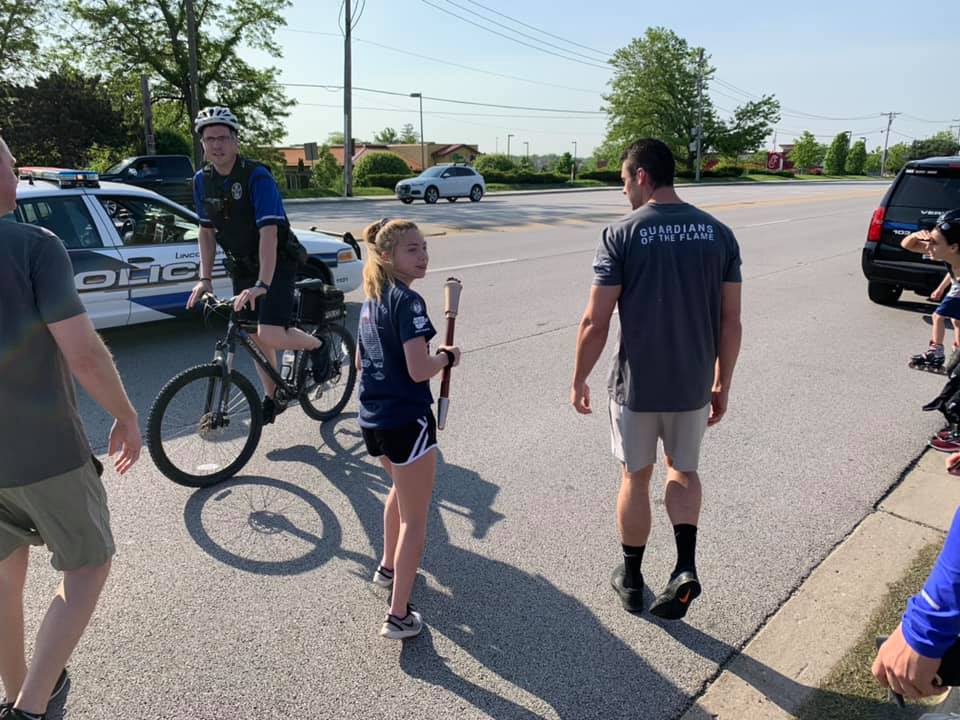 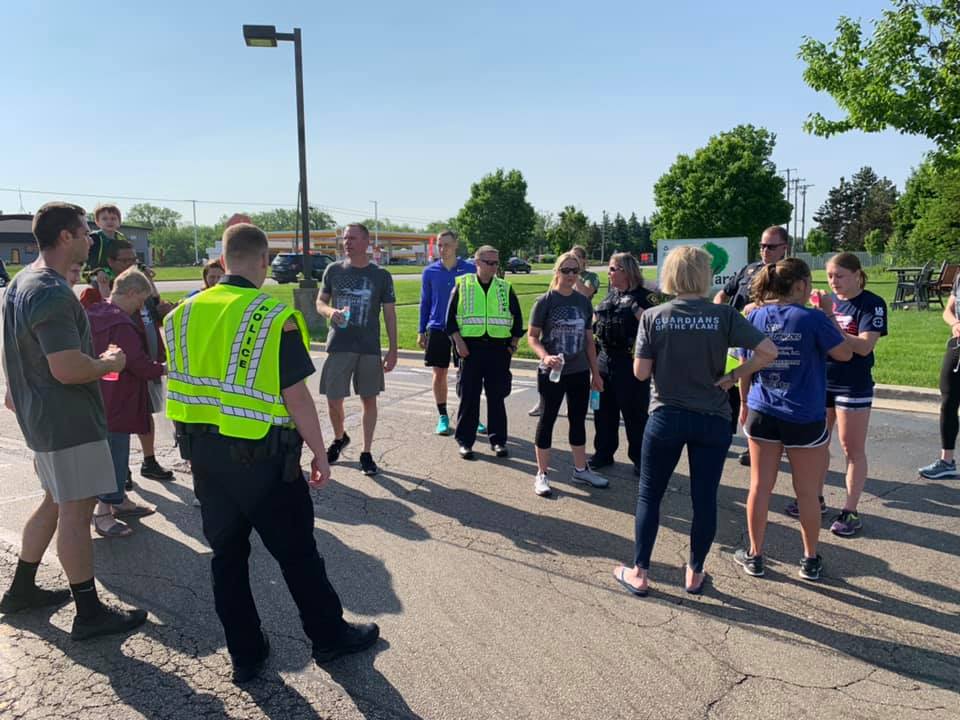 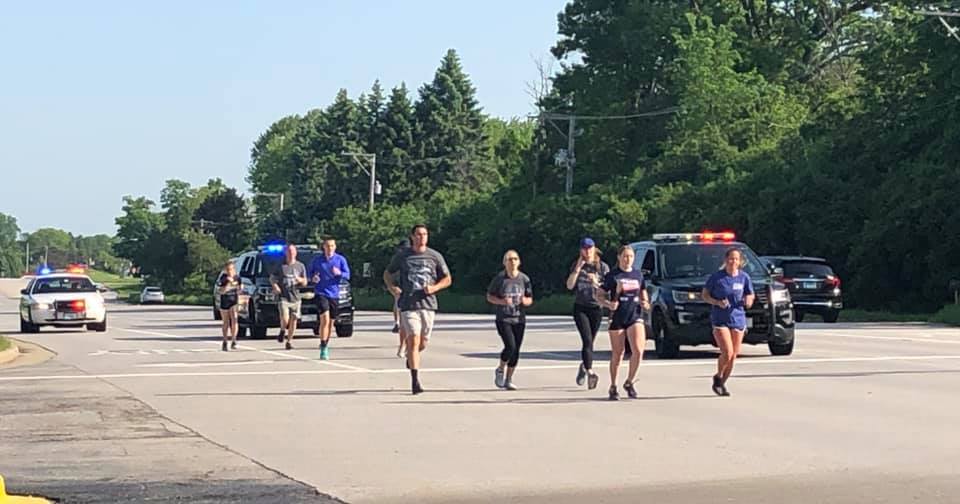