Cop on a Rooftop to Benefit Illinois Special Olympics

For four early morning hours on Friday, May 17, 2019, patrons at the Hawthorn Hills Shopping Center were greeted by Vernon Hills police officers and many other department employees in order to raise money and awareness for the Special Olympics of Illinois (SOILL). Those donating money for the cause received a coupon for a free doughnut. Those who donated $5 were treated to the sight of a "Munchkin Drop," where our officer "on rooftop" dropped a Munchkin, hopefully into the mouth of a waiting cop on the ground. Those who donated $10 or more received a travel mug and a coupon for free coffee.

Once again, the amount of people willing to donate to this cause and the amount that was raised is truly amazing. Thanks to all!

A HUGE thank you goes out to Dunkin' Donuts, without whose cooperation this event would not have been possible. Thanks also to Dunkin's neighbor, Fireplaces Plus, the Vernon Hills Public Works Department and to Fast Signs in Libertyville for the awesome signs to attract drive-by donors.

Below are some pictures from the 2019 event.

This program is the second of three main efforts by the Department to raise money for the SOIL. On Sunday, February 18, 2018, Six representatives of VHPD participated in the Polar Plunge and raised $850.00. (Unfortunately, the 2019 Polar Plunge was cancelled due to high winds causing damage at the facility.)

In early June, 2019 representatives of the VHPD will run a two-mile leg through Vernon Hills in the Torch Run for the Special Olympics. For more information regarding the Department's SOILL efforts, or to make a donation, contact Commander Jim Levicki at 847-362-4449. 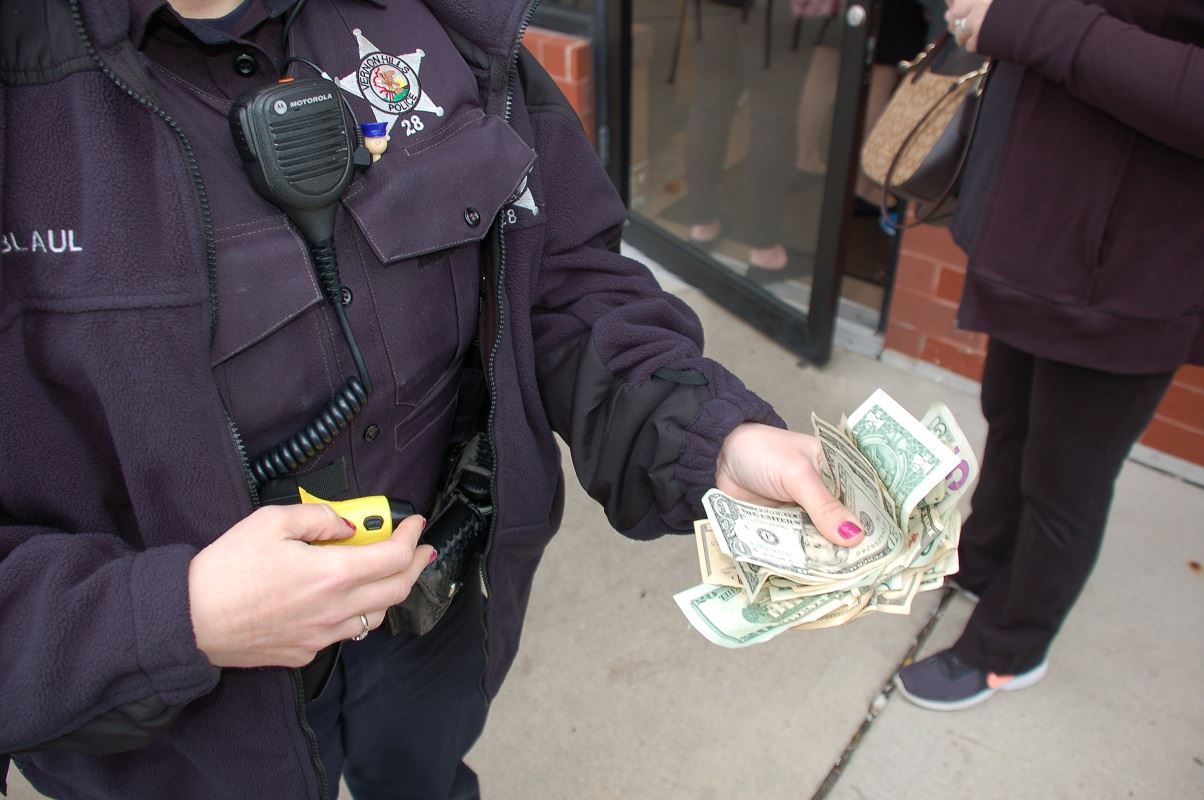 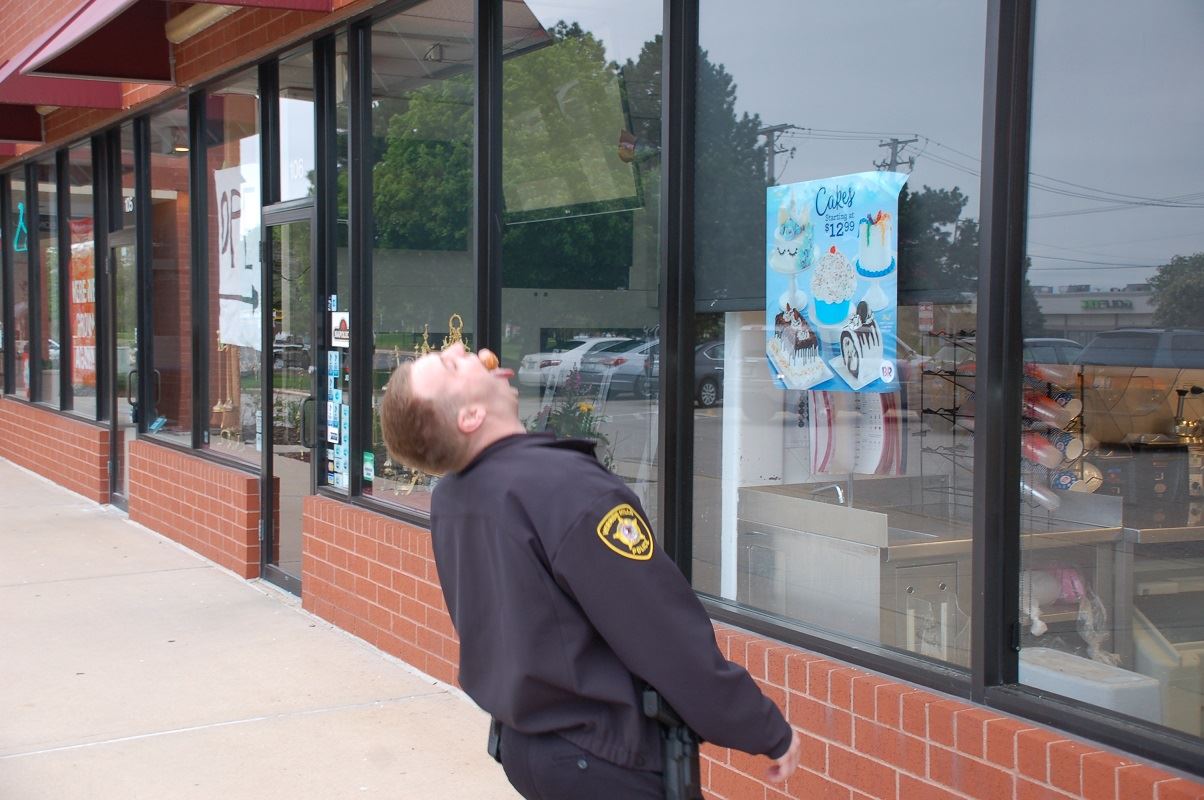 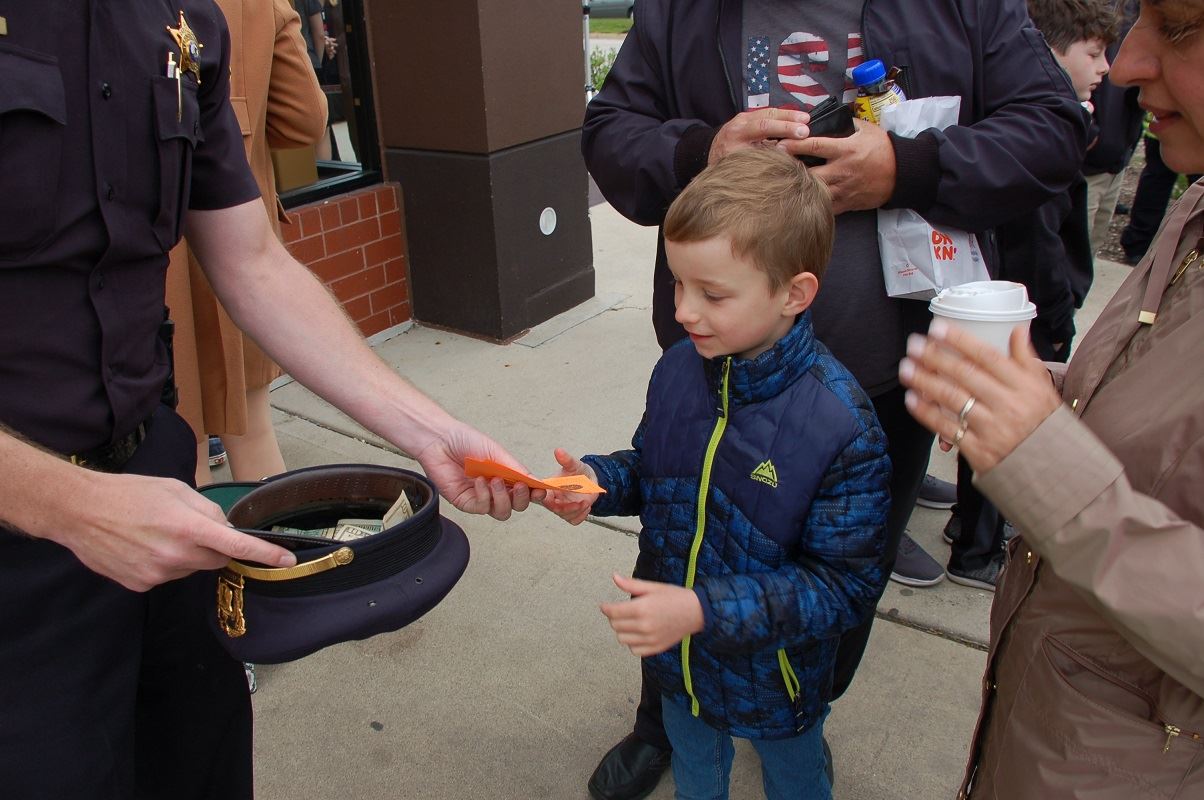 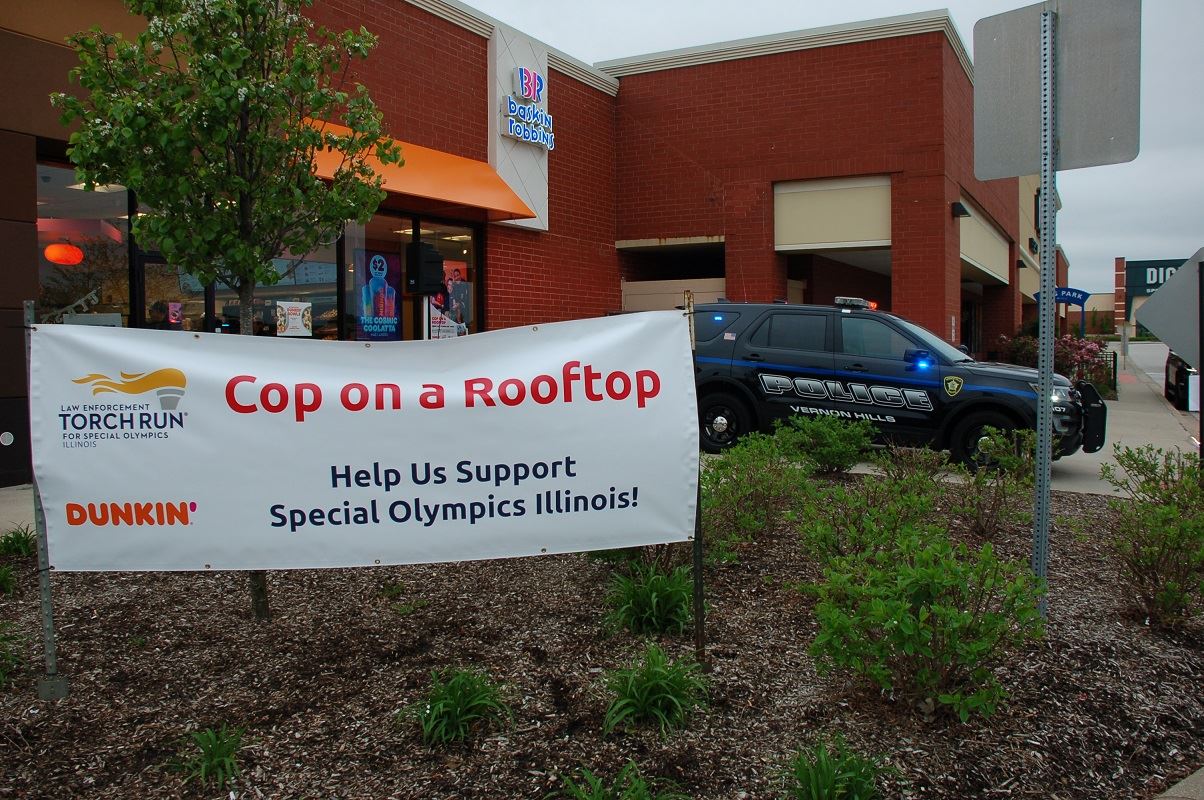 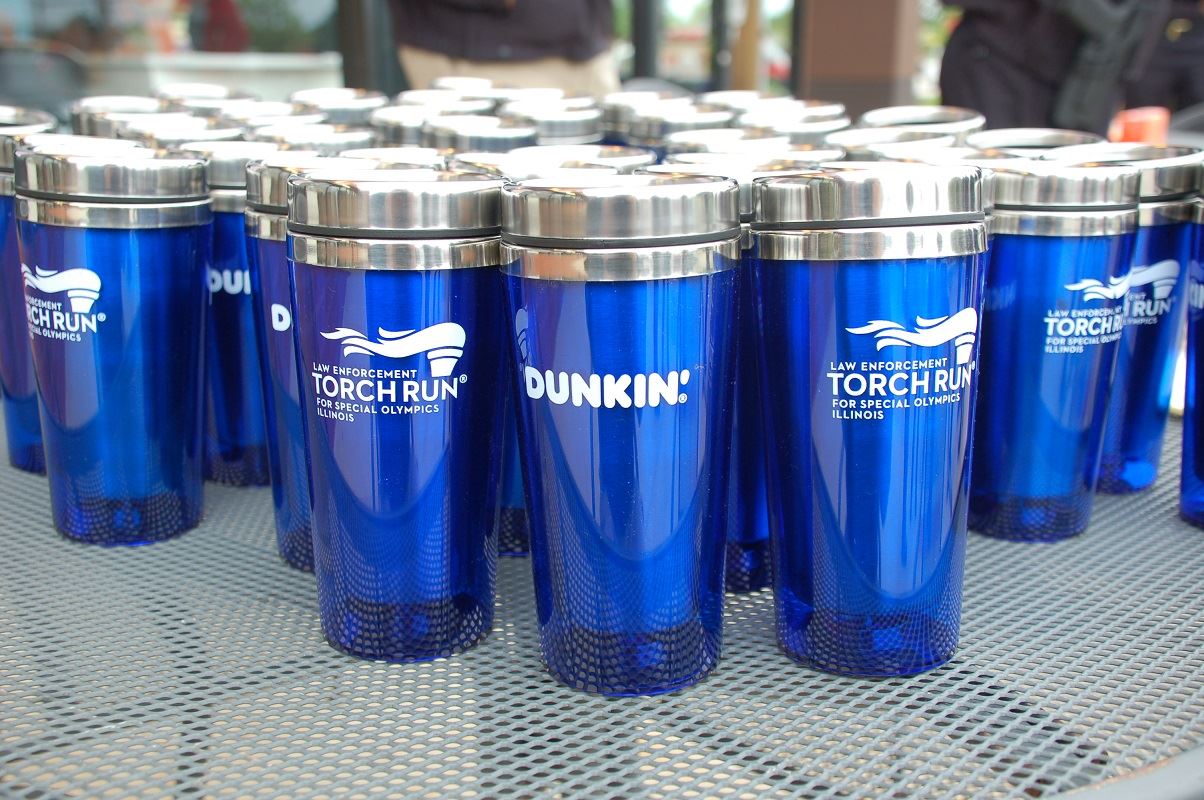 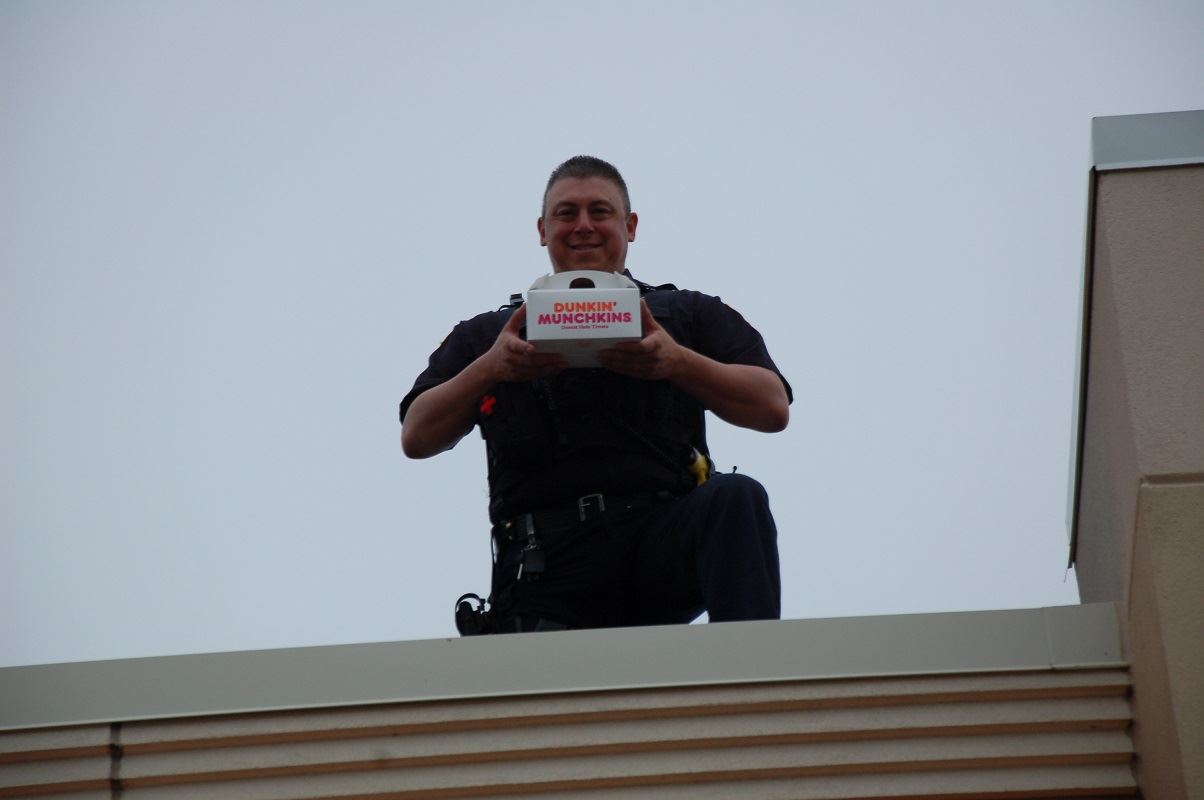 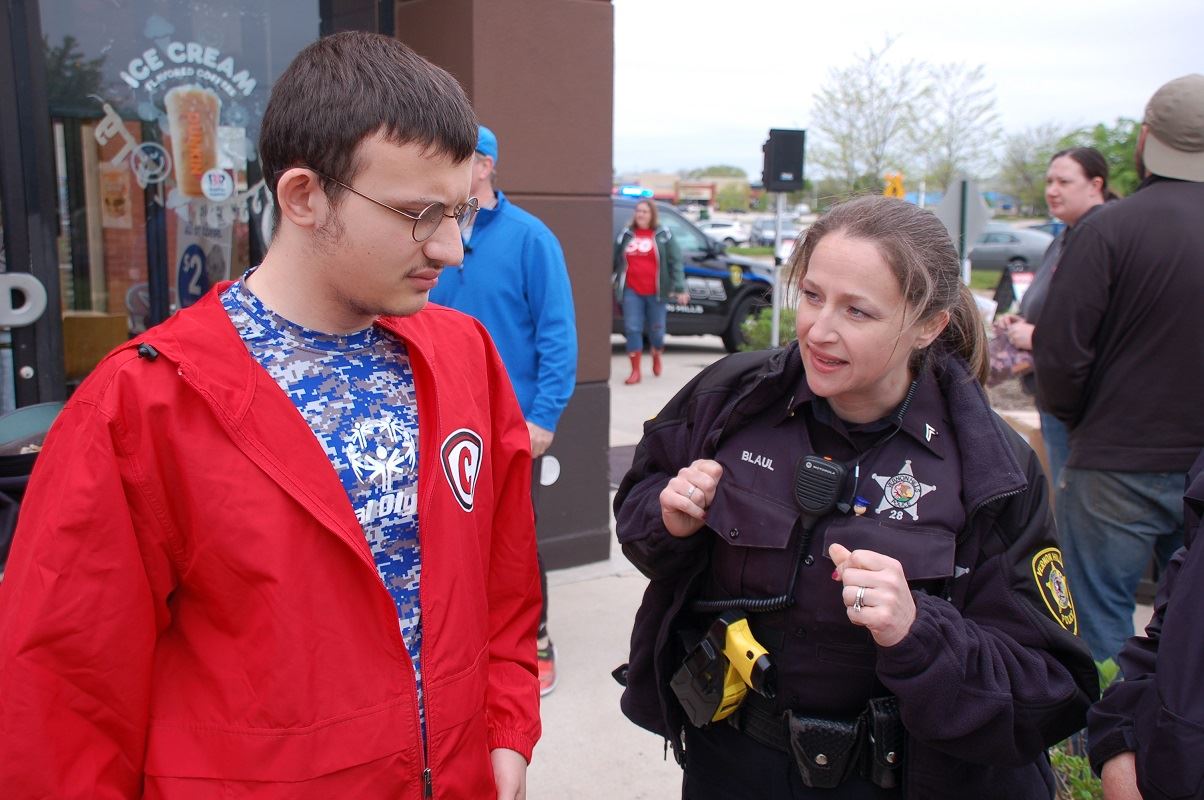 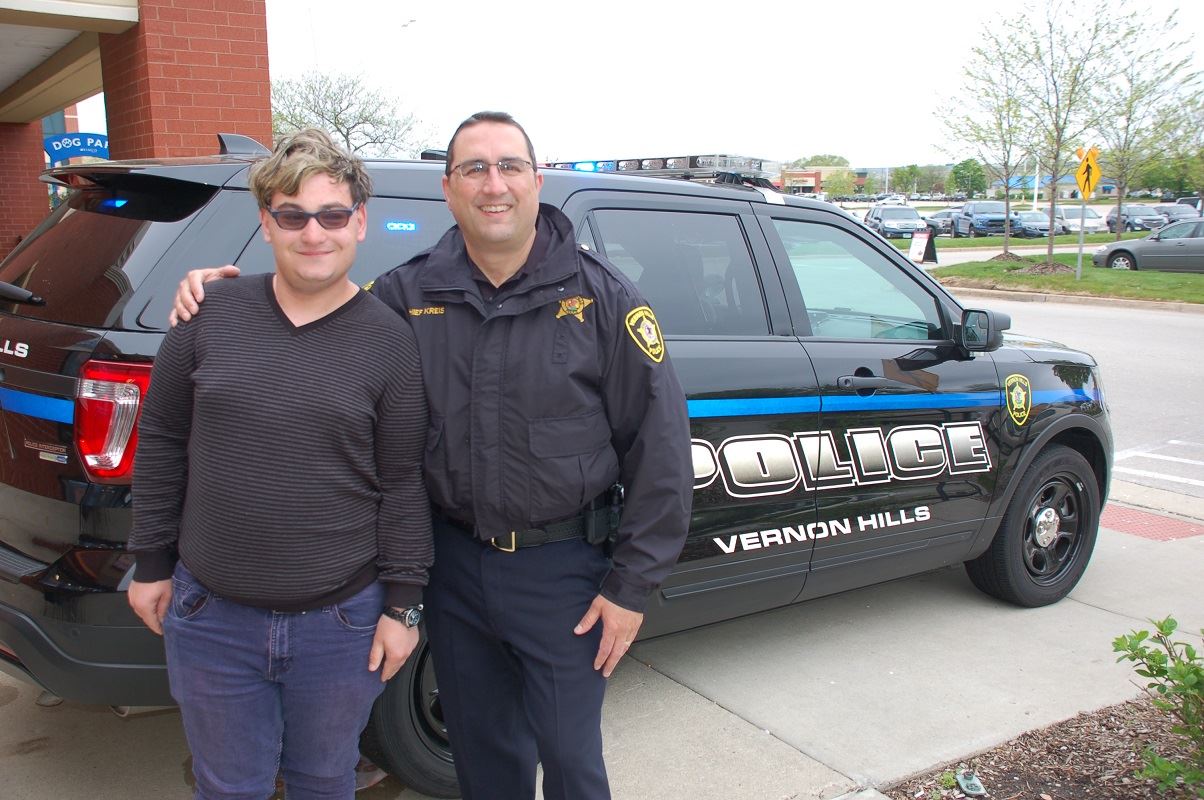 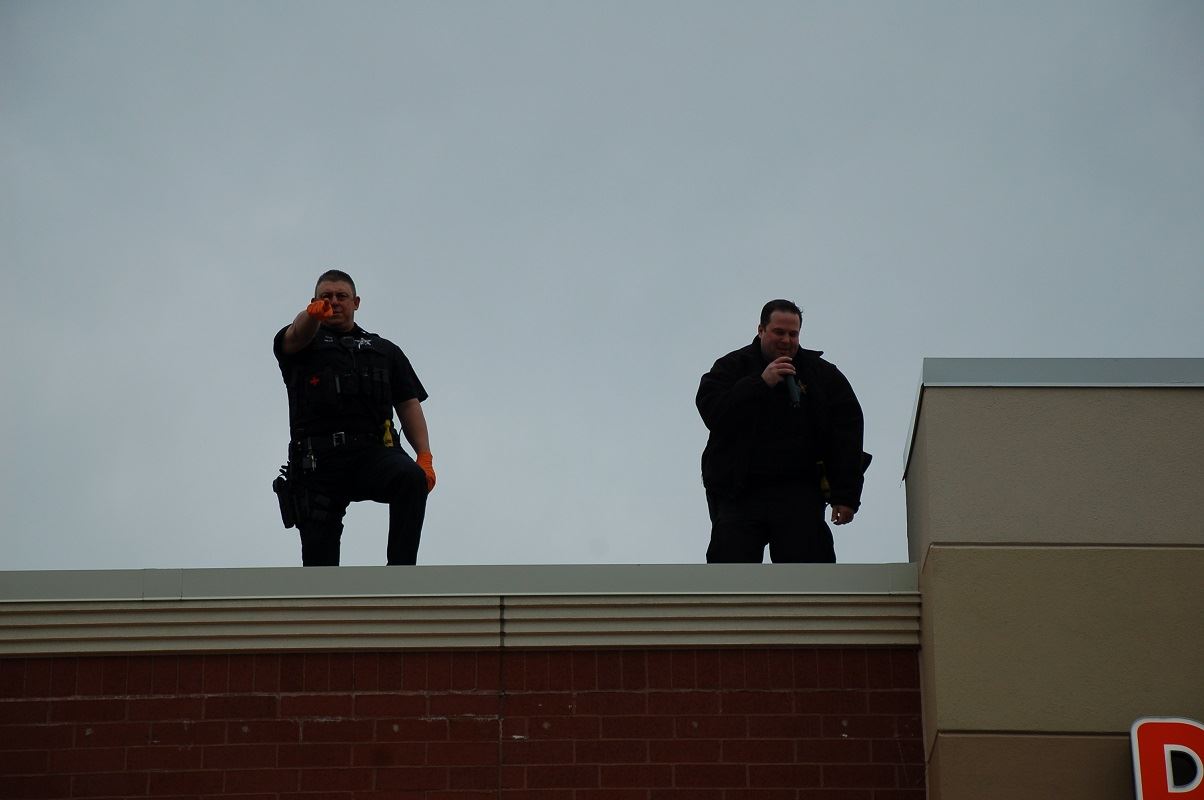 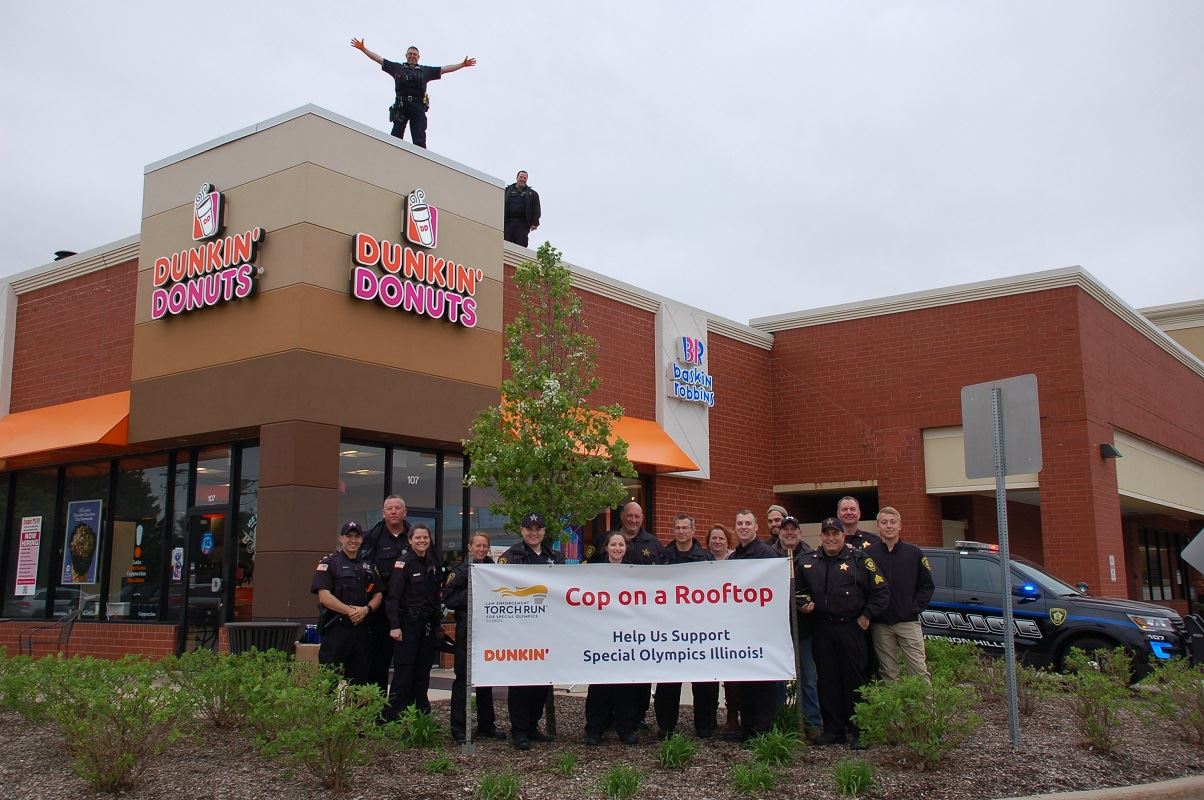